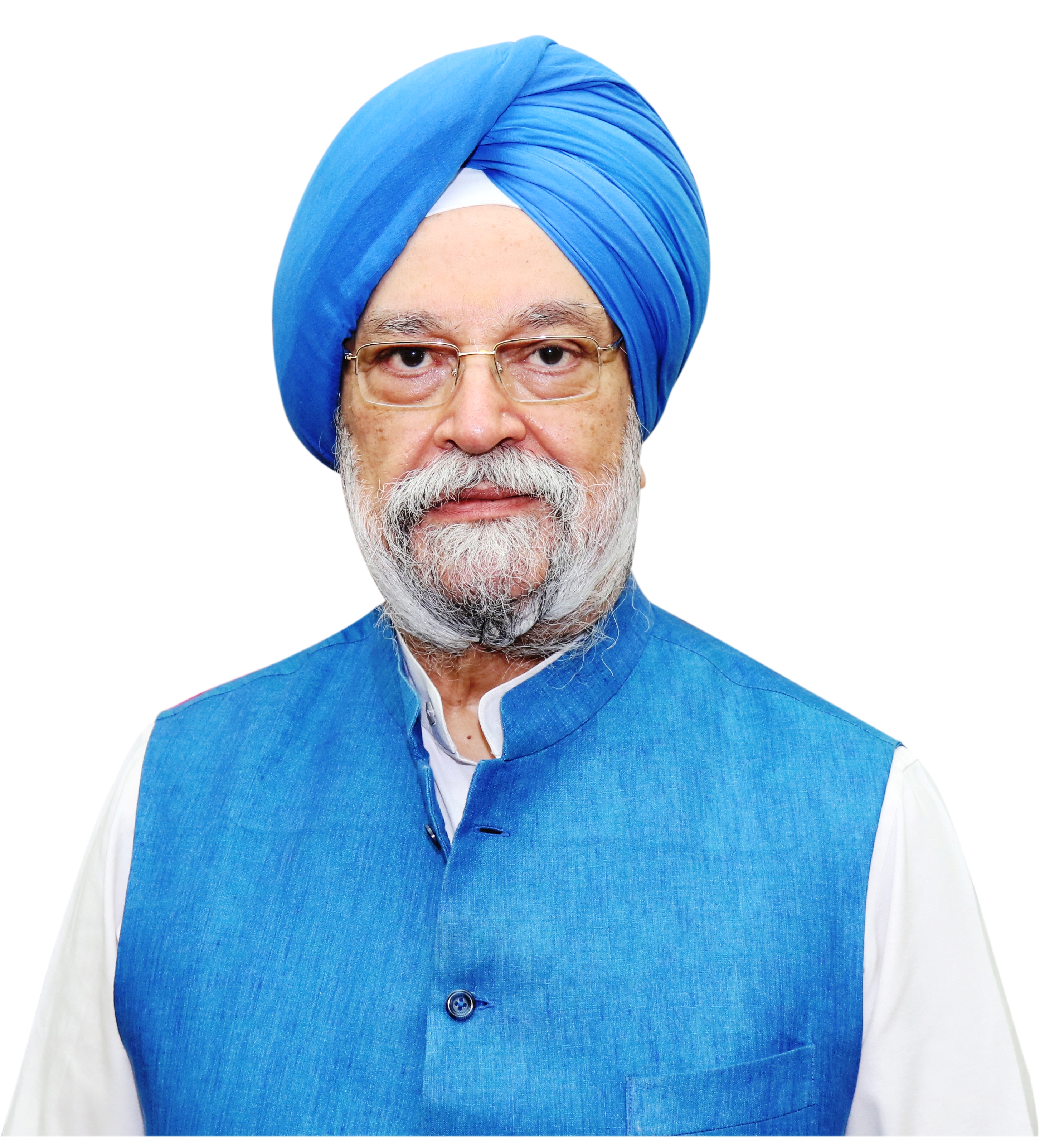 Minister of Petroleum and Natural Gas, Minister of Housing and Urban Affairs.

Joined the Indian Foreign Service in 1974. During a career spanning 39 years, served in senior positions at the Ministries of External Affairs and Defence. Held Ambassadorial level assignments in London and Brasilia and served as Permanent Representative of India to the United Nations in Geneva and New York. Earlier served in India’s Missions in Tokyo, and Colombo.

Extensive experience in multilateral diplomacy, served on three occasions as a member of India’s Delegation to the GATT/United Nations in Geneva including as Ambassador and Permanent Representative from 2002 to 2005.

Long association with and specialization in trade-related matters and served on several Dispute Settlement Panels of the GATT and WTO.

Retired from the Indian Foreign Service on 28 February, 2013 and joined the International Peace Institute (IPI), New York, a non-profit think tank with headquarters in New York and offices in Vienna and Manama. Senior Adviser from June to December 2013. Vice-President of the IPI and Secretary General of the Independent Commission on Multilateralism (ICM). Left the IPI on 31 March 2016.

Authored 'Perilous Interventions' - The Security Council and The Politics of Chaos, Harper Collins, September 2016. The book is already in its third print.

Delivered public lecture on India and the Western Liberal Democratic Order at the Nehru Memorial Museum and Library on 23 January 2017.

In July 2021, he became Minister of Petroleum and Natural Gas and Minister for Housing and Urban Affairs.

This link shall take you to a external webpage. For any query regarding the contents of the linked page, please contact the webmaster of the concerned website.

Minister of Petroleum and Natural Gas

This link shall take you to a webpage outside mopng.gov.in. For any query regarding the contents of the linked page, please contact the webmaster of the concerned website.